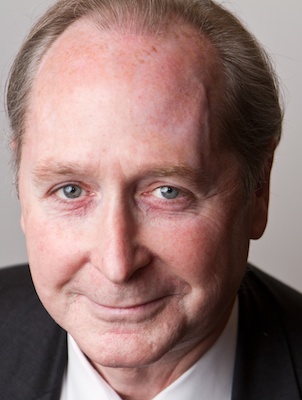 Called to the British Columbia bar for 29 years, Mike Mangan is an experienced lawyer, teacher and author. Recognized for his ability to describe legal matters in plain terms, he has appeared on CTV and Shaw television, and on CBC, CKNW and CFUN radio in Vancouver. Mike has also been the subject of newspaper articles in the Vancouver Sun, Business In Vancouver and the Victoria Times Colonist.

Until July 2009, Mike served for eight years as an Adjunct Professor of Law in the Faculty of Law at the University of British Columbia, where he taught real estate law. He continues to teach real estate law in the Real Estate Division of U.B.C.’s Sauder School of Business.  Among British Columbia’s real estate boards, Mike is a well-known lecturer who, by a conservative estimate, has taught over 22,000 real estate licensees since 1992.

Mike was the first Practice Standards Advisor for the Law Society of British Columbia. He has helped design programs to teach lawyers, notaries and real estate agents to avoid claims.

In addition, from 1999 to 2005 Mike was the editor of Directors’ Liability in Canada, a national legal text published by STP Specialty Technical Publishers, Inc. He is also the principal author of The Annotated British Columbia Society Act, a book providing annual summaries of every significant court case decided under our societies legislation. The text is published by Canada Law Book Inc. and is designed for use by non-lawyers and lawyers alike. In 2007 Mike was also appointed a member of the British Columbia Law Institute’s Society Act Reform Project, where he helped to draft proposed new legislation for non-profit societies in B.C.

In 1994, Mike developed Board Members At Risk, a three-hour seminar to teach directors of non-profit societies and similar organizations about their duties and liabilities as board members and how to reduce their individual risk. Over 1500 directors across British Columbia have taken this seminar.

He has also served as a director of various community organizations.